Picking up the slack after 2014, I am publishing my first Monthly Top 5 for 2015.  After a lengthy Christmas vacation, it was hard to get “back in the saddle” of our daily lives in January. 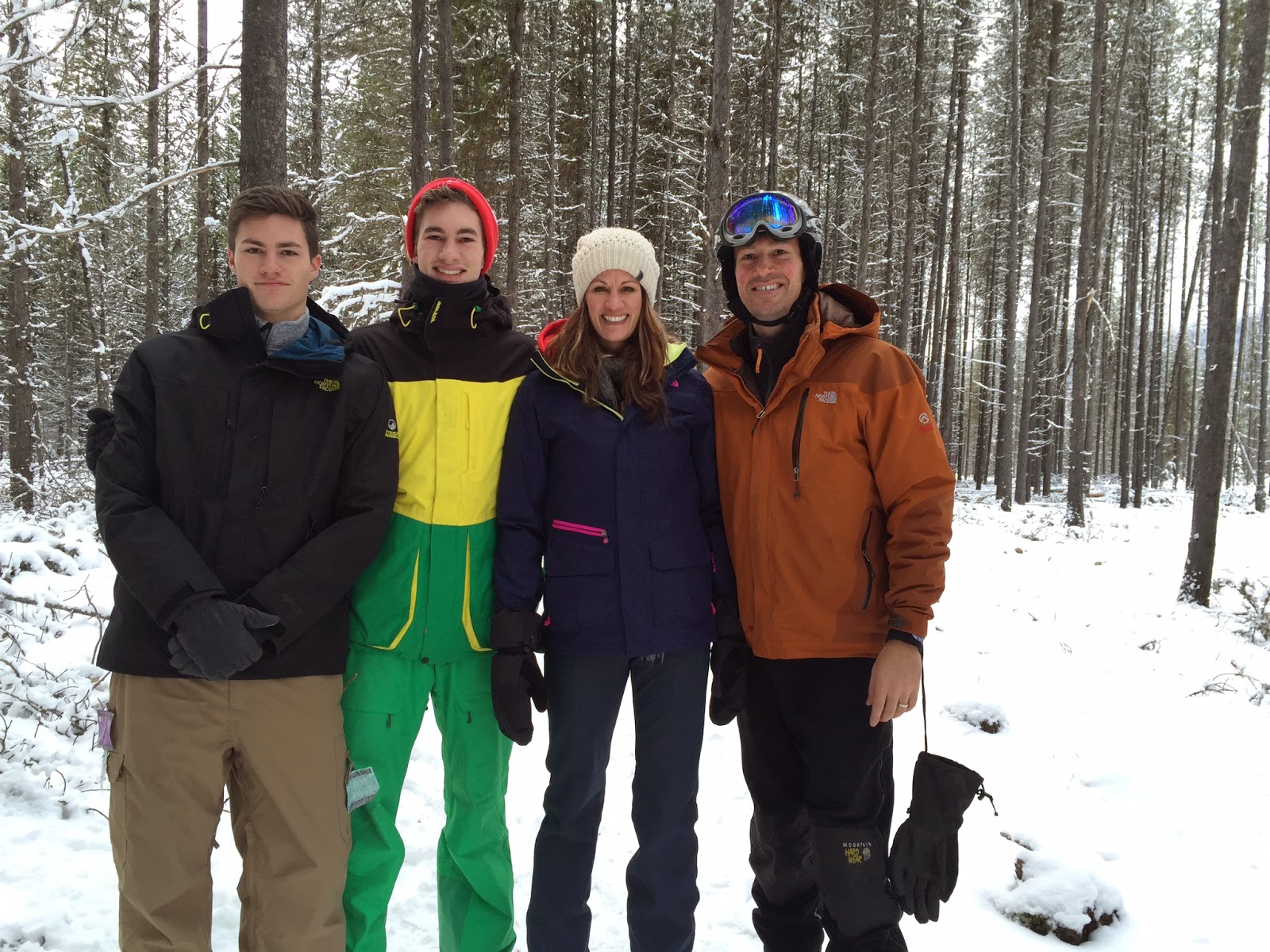 1. New Year in Seattle.  Unlike previous years when we celebrated the New Year’s Eve in Montana snow, this year we opted to return home early and enjoy Seattle festivities.  The boys opted to go out in the city with their friends, watch the fireworks from Gasworks and partake in New Year’s Eve revelry.  Meanwhile, Janelle and I went to bed at 10:00 p.m.  It was fantastic.  Waking up early on the morning of the New Year, we went for a long walk (while the city slept).  It was a highlight – and a great start to 2015. 2. Grandpa Vander Griend Celebrates 75.  At the end of January, Janelle’s extended family gathered to celebrate her father’s 75th birthday.  It was a pleasure to see everyone and re-collect stories from Orv’s past.  We recounted his 70th birthday in Florence (which seems all too recent), when we visited the David, the Duomo (hiking up to the top of the dome too!), and enjoyed a delightful Dinner prepared by Janelle (the three-D’s).  After an early supper, we then went to see a terrific musical (Beauty and the Beast), featuring our nephews Sam and Jack in main roles (Gaston and Lumier, respectively). 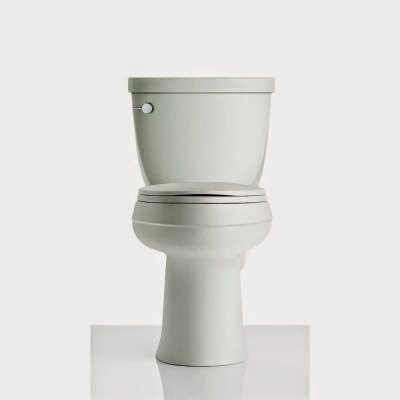 3. Caleb gets a working Toilet.  In early Spring 2014, we had a pipe burst in our 1907 home, which effectively terminated use of our upstairs bathroom.  At the time we were a family of 5 (including Cosimo), and were reduced to a single bathroom for our common use.  It took some serious juggling to make showers work.  In the interim, I had begun the “weekend-warrior” efforts to build a new bathroom in the basement.  Work, travel, and life seemed to get in the way too often, delaying completion of the bathroom. Finally, however, in January 2015 our downstairs bathroom had a working toilet!  A small accomplishment, but something that is not taken for granted. ;) 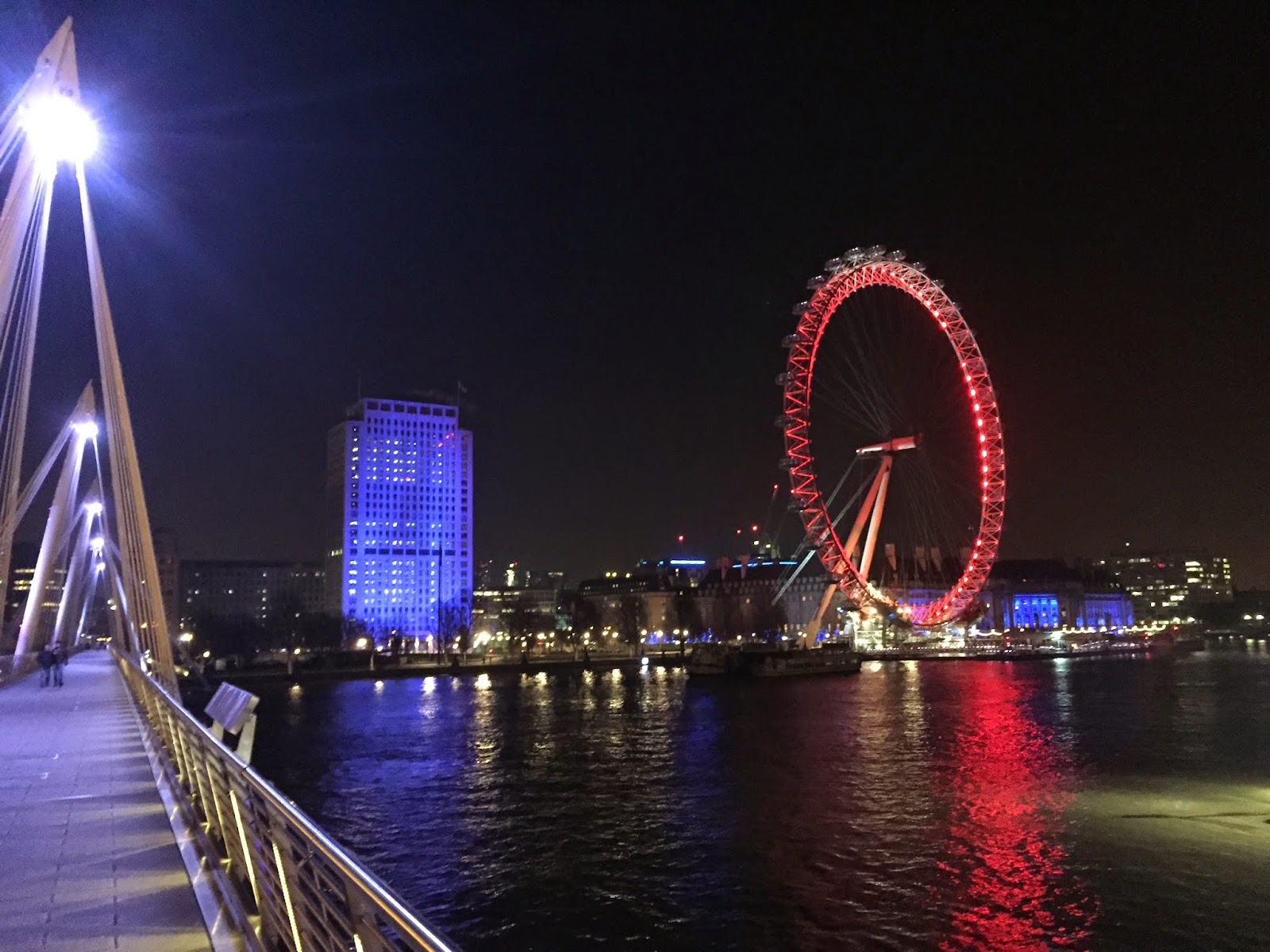 4. Seahawks win the NFC Championship.  Despite being overshadowed by their loss in the Super Bowl, the Seahawks’ win versus the Greenbay Packers in overtime will be forever remembered as a one of the greatest comebacks in NFL history.  During the game, I happened to be in London watching at an American Sports Bar with a mixed bag of supporters – which made the comeback all the more enjoyable.  Sadly, with the Seahawks’ Super Bowl loss, I now appreciate how crestfallen Packers’ supporters were after the NFC Championship.  I am still simply dumbfounded. 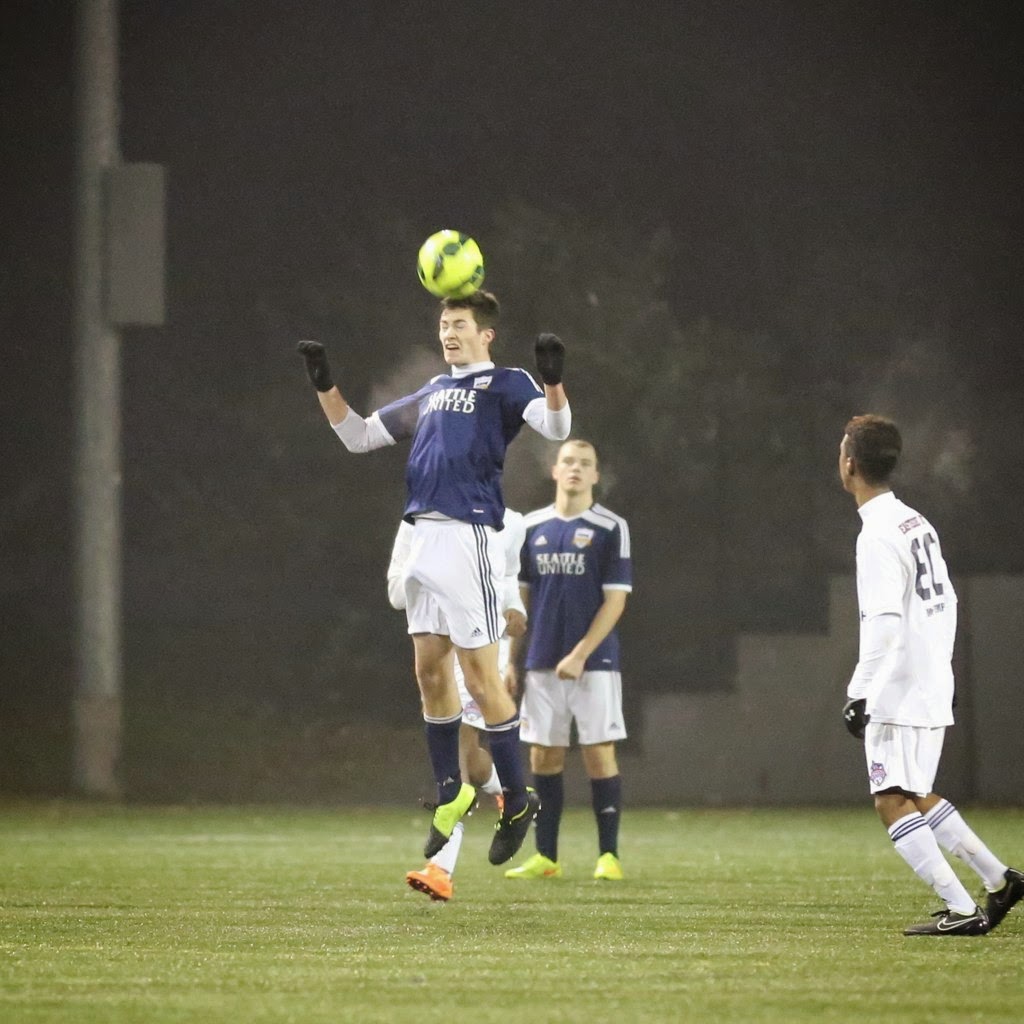 5. Seattle United BU-18 advance in State Cup.  After a lengthy Fall season that culminated in Caleb’s soccer team at the top of the table for Washington State, he went on to advance in several round robin games to the Washington State Cup final (in February).  Caleb continued to play an instrumental role in central mid-field as a stable leader on the pitch.  He had a stellar season and still has an upcoming State Cup tournament, high-school season, then Northwest Regionals in June.

In addition to the above activities and events in January, some additional runner-ups this past month included: weekend walks with Janelle, the weather (it was an unseasonable warm and sunny month), joining a new gym, visiting a good family friend (Chris Addis) during a London business trip, and Anthony moving to a new dorm (McMahon) on the north side of UW campus, closer to friends and classes.