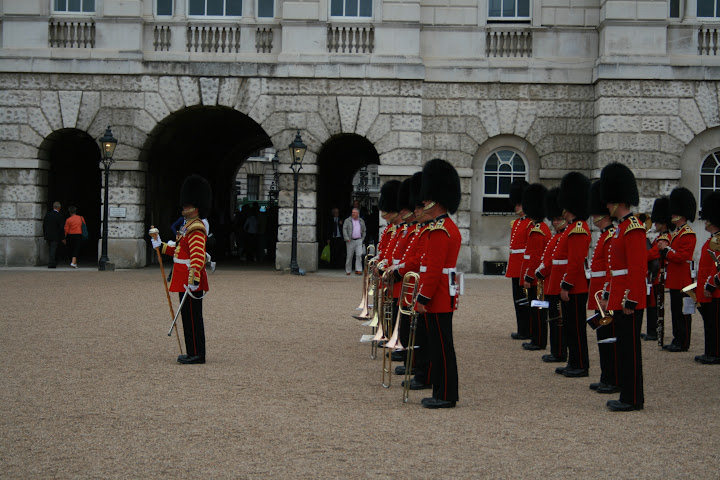 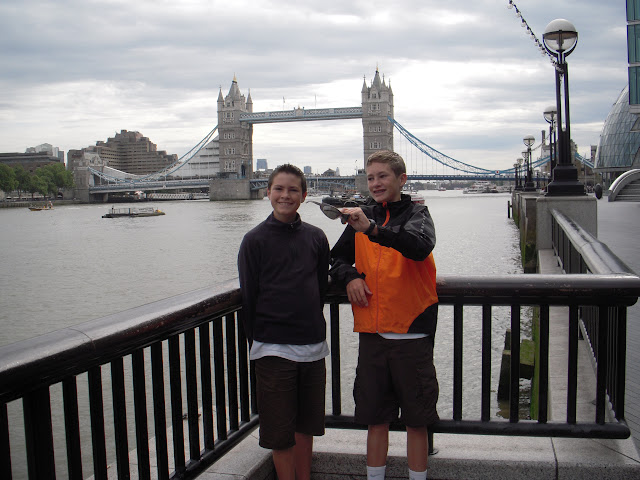 London started so fast but gained unprecedented momentum. The first few days seemed to start casually and slow, but the more fun we had the faster time flew. (We have already said goodbye to London---with fond kisses and promises of a swift return). But I still want to share our frolics:

Day 4 was Sunday, and James and I rallied onto the tube, then a train and finally landed in Windsor, England. It is a beautiful city just outside of London, where our friends live and Anthony and Caleb had spent the night. It turned into a sunny day, and we joined our friends and walked about Windsor, circling the castle, snagging some cider and pints at a nearby pub, and ogling at Eton college (THE school for princes and modern day aristocrats). We found some great hamburgers and milkshakes for lunch at Gourmet Burger Kitchen, peered at the train stations (impressive), and relaxed at their home for hours of basketball, games, food, wine, some rather strong lemon drops and stand-up [and a bit of home spun] comedy.

In the end, we crashed in their guestroom and the next day we rolled out of bed to a yummy breakfast and said our farewells. We made our way home---stopping for a 2 hour visit to Lily White, a famously large sport store with authentic gear at discount prices (clothes for the boys' forthcoming soccer camp)---and caught up on relaxing, journals, laundry, snacking and reading.

The next day (Day 6) we rode into Leichester Square, lined up in front of TKTS and purchased half-price tickets to two musicals: Jersey Boys and Billy Elliot. We were thrilled. We took a walk about town to familiarize the boys with London, visiting the Covent Garden market, pacing down Oxford Street, passing Piccadilly Circus, and collecting postcards and stickers. We had an early dinner at Jamie Oliver's new restaurant in Canary Wharf---Jamie's Italian---then regrouped and headed back into town for our first show.

Wednesday (Day 7) we cycled. We hopped on our bikes and cycled 30 kilometers around London. Starting on the east side of London, we looped down over Tower Bridge, along the south bank of the River Thames, back over the Westminster Bridge near the Eye and locked our bikes up long enough to spend 2 hours inside of Westminster Abby. After, we cycled by Buckingham Palace, through James and Green Park(s)---ate lunch---cycled through Hyde Park and then landed in Regents Park for 1/2 hour of playing soccer and relaxing on the grass. We cycled home, this time on the north side of the Thames during rush hour (what a rush! literally!) in front of Saint Paul's cathedral and home again.

By this time, we were feeling fabulous about our London frolicking. It had included visits to key sites, both small walking tours and a large cycling tour. We had seen all the major parks, had quickly learned to think like a hamster and follow tube routes and eaten at a variety of 'typical London venues.' We had enjoyed some of the souvenir shops, had scones with clotted cream and tea, and watched Jersey Boys---a huge musical production---and even had time to relax together at 'home.'
AUTHOR janelle